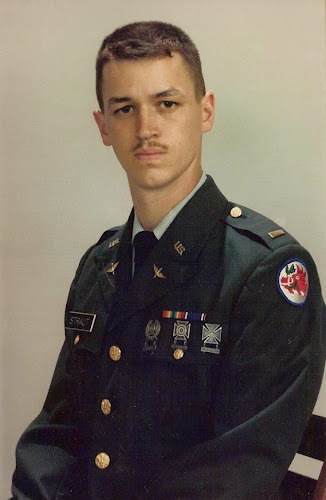 Richard Straut, a Graduate of Brenau University in Gainesville, is the youngest of 4 siblings raised in and around Stone Mountain. He attended and was an active youth group member of Pine Lake Baptist Church growing up. He received his early education at Allgood Elementary, Rockbridge Elementary and then Stone Mountain High School where he graduated in 1983.

After graduating from Stone Mountain High School, Richard decided to serve and joined the Georgia Army National Guard in November 1985. This period of his life is when he decided that police work was his calling. Here he enlisted in the 190th Military Police Company in Atlanta.

Shortly after, he entered initial active duty in February 1986 at Ft McClellan Alabama where he was assigned to the OSUT Alpha 10 Training Company.

Richard completed his initial active duty in June 1986 when he graduated as a Military Police Officer. He returned home to Stone Mountain and was hired by the Atlanta Police Department in June 1986.

Upon Graduating from The Atlanta Police Academy in November of 1986 Richard was briefly assigned to the Zone 5 high crime foot patrol during the holiday season.

In January of 1987 Richard was reassigned to the Zone 1 Precinct located in Northwest Atlanta.

In 1989, Richard was shot in the line of duty investigating the failure to pay for a cab ride. After months of rehab and against all odds, Richard Straut returned to duty and spent the next 7 years on limited assignments involving the Academy and criminal investigations.

Sgt. Richard Straut battled back from a debilitating injury to give 27 years of service to the Atlanta Police Department and the City of Atlanta. He was honored with the Dennis P. Mullen Lifetime Achievement Award at the 2013 Crime is Toast Breakfast.

On these principles – Life, justice, equality, and taxes – Richard will NEVER bow to the threats and bullying tactics of the liberal mob.

Georgia is a hub for new businesses and that should benefit all Georgians.

I want to create an oversight board to take control of Hartsfield Jackson International Airport to benefit all of Georgia not just Atlanta.

School Choice for All Parents

I want to empower parents ensuring that CRT is NEVER taught in Georgia schools. 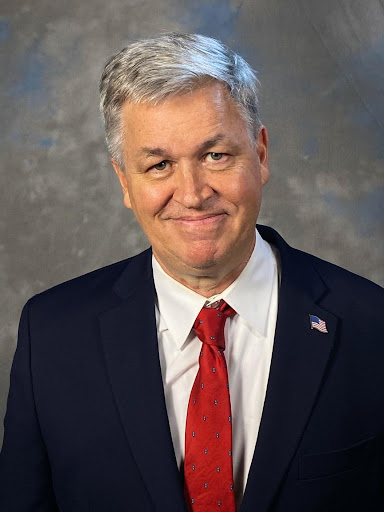 Fill out the form below and we’ll be in touch shortly.

SEND US AN EMAIL